The company is one of the top 5 meat producers in Ukraine. It ranked second with 13.5% of the total volume. The company has over 250 product names and more than 5 trade groups: sausages, meat delicacies, culinary products, snacks, sandwiches, and a new group - frozen fully cooked meals.

Technology, values, and freshly refrigerated chicken meat - the three whales, or rather chickens, on which the company stands. TM is confidently looking forward to the future, where it has ambitious goals - to become a leader not only in the Ukrainian meat-producing industry but also in the markets of other countries.

Create a new brand of baby sausages and communication strategy for its market entry.

Parents are the ones who make the decision to buy.  But sausages are children's.

Children 4-8 years old and their parents, they live in cities with a million-plus population

We received a brief with the best assignment we had ever seen. The assignment was to create a sausage friend for

the children. Really: that's what the "task" column said.

The main fears of children this age is to become incomprehensible, not to fit for a new company and stay alone.

We made real friends - a cartoon family of Miniks. Now the children are in good company.

We created heroes in several stages. We involved psychologists and, according to the classics, prescribed three heroes based on archetypes: each with his character, skills, advantages, and disadvantages. With their desires and non-desires. They were given names and based on their characters and psycho types it undertook visualization.

From the very beginning we decided to create 3D-heroes and pass the hard way: from the pencil sketches to full-fledged models that appeared on the package. First, there are two redheaded twins. Kids love the twins, they seem really cool, like they're from another planet.

A daring, nosy, and brave skateboarder who gets the family into uncomfortable situations all the time. But she always follows through.

Mr. know-it-all and a snob with a magic encyclopedia backpack behind him. Of course, he knows the answer to any question and will always get Minica out of any trouble.

Second, there is another hero…

And this is how the packaging looks like. Enjoy.

As our goal is to socialize kids and help parents to socialize their children, we have launched social media pages that provide useful and professional advice on how to educate and entertain children. 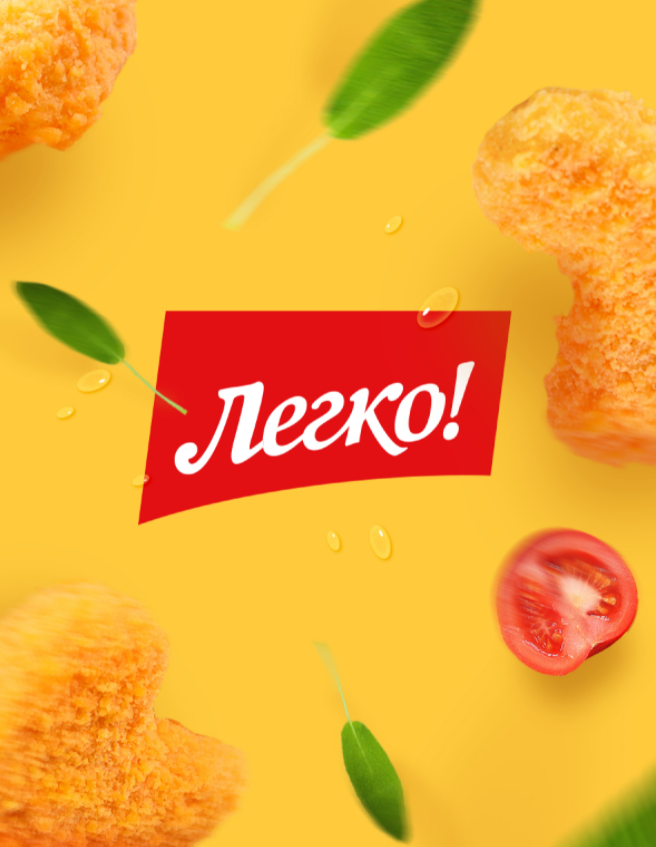 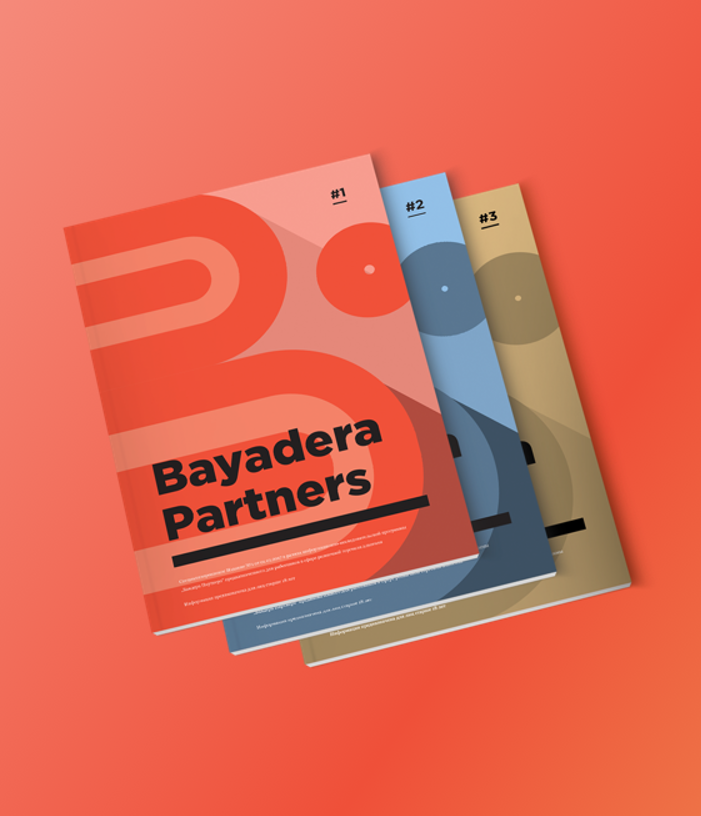